Sorry, no geolocation data could be recovered for your device. Please fill the form fields below to force the detection of your current geolocation.
Please fix or detail your location address for better accuracy of distance measurements. 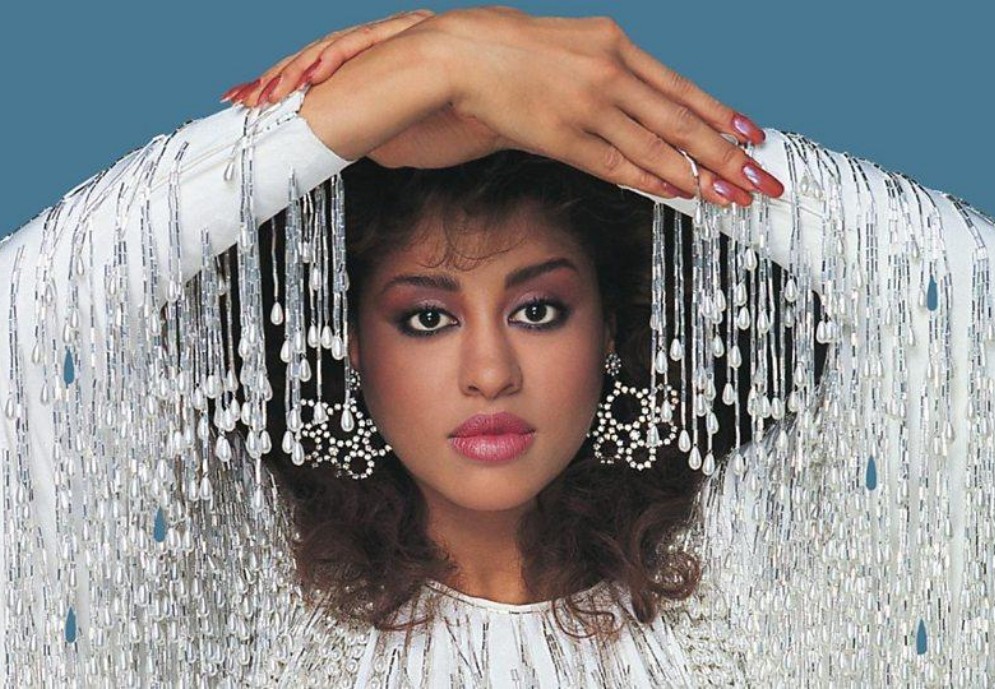 Phyllis Hyman supported Black business. Yes in ways many may not be aware of. In this interview with Phyllis Hyman and Ebony Jet, the late and great music icon discusses her love for Black business and why she unapologetically supports Black entrepreneurs.

Hyman was an R&B and jazz singer-songwriter. Her voice was powerful and beautiful like an angel. She was born in Philadelphia where so many other great singers and musicians came from. She was a very popular singer from the early 1970s through the late 1990s.

She released her first album “Phyllis Hyman” in 1977. Two years later in 1979, Phyllis released her second album, “Somewhere In My Lifetime” which featured a produced track by Barry Manilow. She recorded a number of hit singles such as You Know How To Love Me, Can’t We Fall In Love Again (with Michael Henderson), Old Friend, and Living All Alone.

She was not happy that Black artists were not very encouraging when it came to hiring blacks for management, production, stylists, and other careers. She made this blatantly clear. Phyllis showed that she was more than an entertainer. She also was the voice of her people.

Listen below for more details.